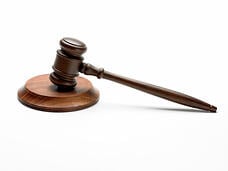 The decision of the Supreme Court is expected in late June 2015.

To get the latest information on other federal developments including plan designs being disallowed—such as employer reimbursement of premiums for individual coverage, incentivizing employees in poor health to enroll in the marketplace, and more—download UBA's PPACA Advisor, "Agencies Disallow Several Plan Designs; Other Federal Developments".