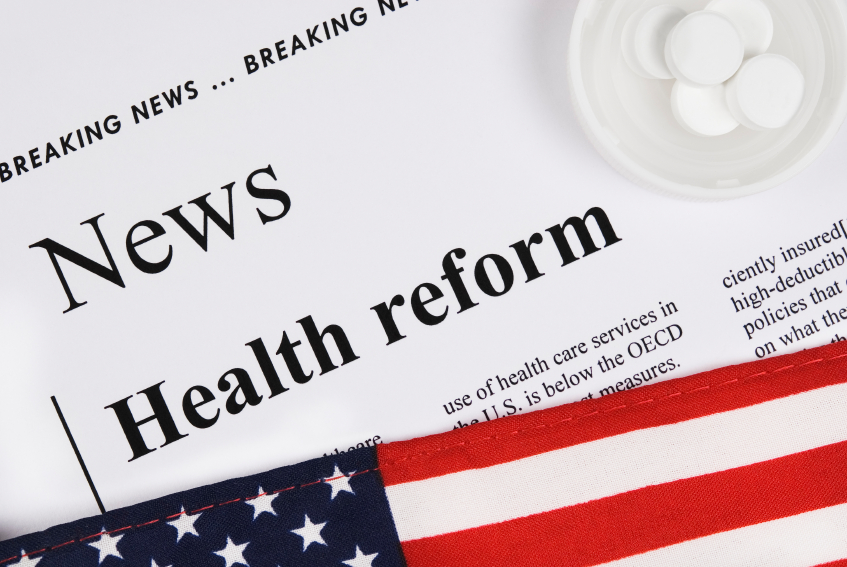 Last week (Nov. 14, 2013) the White House announced that insurers will not be required to meet most of the provisions of the Patient Protection and Affordable Care Act (PPACA) if they renew individual or small group policies that were in effect on Oct. 1, 2013. The Department of Health and Human Services (HHS) concurrently sent a Letter to all Insurance Commissioners that provides additional details on the waiver. Essentially, coverage that does not meet the "insurance market reforms" that are scheduled to take effect in 2014 may still be provided for renewals with policy years beginning between Jan. 1, 2014, and Oct. 1, 2014. All newly issued policies must meet the PPACA requirements.

Because states have jurisdiction over insurance, state insurance commissioners must approve any extension.  While most are still reviewing the situation, several states have said they will not permit extensions. In addition, insurers are encouraged but not required to retract previously sent cancellations and provide coverage that does not meet the 2014 requirements, and at this time it is unclear which insurers (if any) will choose to offer current coverage into 2014.

Insurers that choose to renew existing policies must send a notice that explains which of the market reforms would not be included in the renewed policy and that options are available through the health marketplace.

If an insurer chooses to reinstate previously cancelled policies and renew others that are not PPACA-compliant, it appears that the renewed policies will largely follow the current rules.

However, according to the HHS letter, these renewed policies will still need to meet a few of the new requirements:

Newly issued policies will need to meet all of the PPACA requirements starting in 2014.

The HHS letter only addresses individual and small group policies, so it appears that insured plans in the large group market and self-funded plans will still be required to meet all of the PPACA requirements, including the out-of-pocket limit, maximum waiting period, pre-existing condition limitation prohibition and dollar limit prohibition, as of the start of the 2014 plan year.

There are many unanswered questions, including whether an insurer may provide the option to renew current coverage only to certain policyholders, whether new rate filings will be required (or allowed), whether state laws that now include PPACA requirements would be violated with the extension, and how feasible reversal is so late in the year.