2016 Election Results: The Potential Impact on Health and Welfare Benefits 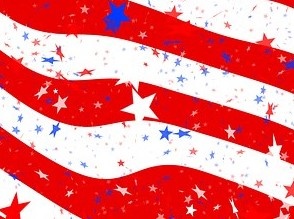 Following the November 2016 election, Donald Trump (R) will be sworn in as the next President of the United States on January 20, 2017. The Republicans will also have the majority in the Senate (51 Republican, 47 Democrat) and in the House of Representatives (238 Republicans, 191 Democrat). As a result, the political atmosphere is favorable for the Trump Administration to begin implementing its healthcare policy objectives. Representative Paul Ryan (R-Wis.) will likely remain the Speaker of the House. Known as an individual who is experienced in policy, it is expected that the Republican House will work to pass legislation that follows the health care policies in Speaker Ryan's "A Better Way" proposals. The success of any of these proposals remains to be seen.