Some Companies Going Above and Beyond to Support Mothers and Fathers

While the last two decades witnessed a steady rise in pregnancy discrimination claims filed with the Equal Employment Opportunity Commission (EEOC), there is good news out there for working families.

Many companies are opting to create innovative and forward-thinking ways to support working parents and, in some cases, companies are blazing the trail ahead of state or federal legislation. There is no mandated federal parental-leave policy to follow, so many employers are opting to craft their own, according to HR Executive.

END_OF_DOCUMENT_TOKEN_TO_BE_REPLACED

We’ve rounded up the most popular UBA blogs of 2014, which have garnered thousands of views. 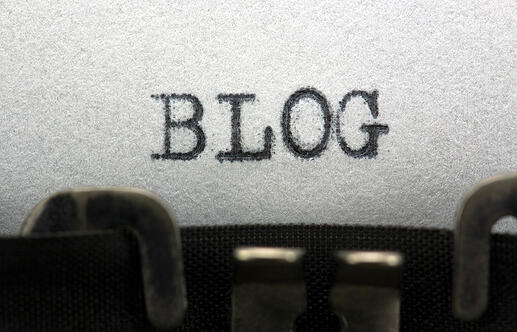 Recent survey data from the 2014 United Benefit Advisors Health Plan Survey, the nation's largest health plan survey, shows that employers continue to shift a greater share of expenses to employees through out-of-pocket cost increases and reductions in family benefits, as well as delay many effects of the Patient Protection and Affordable Care Act (PPACA) by utilizing an early renewal strategy. More

END_OF_DOCUMENT_TOKEN_TO_BE_REPLACED 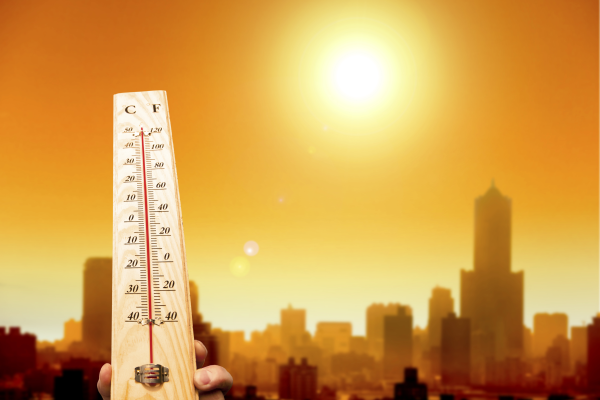 The last few months have seen as many complaints filed by the U.S. Equal Employment Opportunity Commission (EEOC) against wellness programs. On August 20, 2014, the EEOC brought its first direct challenge of a wellness program under Title I of the Americans with Disabilities Act (ADA) against Orion Energy Systems, Inc. (The Orion Suit). On September 30, 2014, the EEOC initiated its second ADA action against Flambeau, Inc.’s wellness program (The Flambeau Suit). The latest petition was filed on October 27, 2014, against Honeywell International, Inc.’s wellness program (The Honeywell Suit), and it includes counts under both the ADA and the Genetic Information Non-Discrimination Act (GINA).

END_OF_DOCUMENT_TOKEN_TO_BE_REPLACED 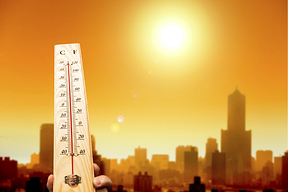 As mentioned in the first posting, wellness programs must be analyzed under a myriad of laws and regulations. This post will discuss generally the wellness program landscape in light of the Americans with Disabilities Act (ADA)/Americans with Disabilities Act Amendments Act (ADAAA), the Genetic Information Non-Discrimination Act (GINA), the Patient Protection and Affordable Care Act (PPACA), and the Health Insurance Portability and Accountability Act of 1996 (HIPAA) and the Nondiscrimination Regulations. This is a 30,000-foot overview of laws and regulations that are in need of microscopic scrutiny when applying them to a wellness program.