While recent survey data shows that, on average, employers are decreasing the amount they’re willing to contribute to employee Health Savings Accounts (HSAs), there are some industries that have not seen such trends.

END_OF_DOCUMENT_TOKEN_TO_BE_REPLACED

The Patient Protection and Affordable Care Act (PPACA) specifically encourages and promotes the expansion of wellness programs in both the individual and group markets. In the individual market, the secretaries of the departments of Health and Human Services (HHS), Treasury, and Labor are directed to establish a pilot program to test the impact of providing at-risk populations who utilize community health centers an individualized wellness plan that is designed to reduce risk factors for preventable conditions as identified by a comprehensive risk-factor assessment. Results will be compared against a controlled group.

END_OF_DOCUMENT_TOKEN_TO_BE_REPLACED 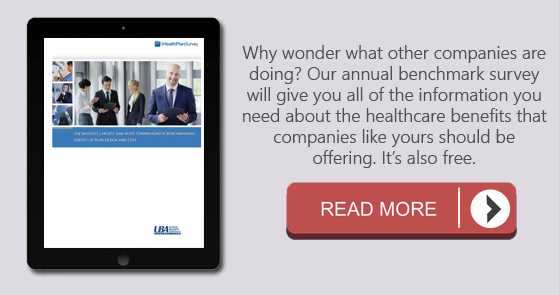 With health care expenditures in the United States fast approaching 17.7% of gross domestic product (GDP), the cost of health care is a valid concern. Additionally, as employers of all sizes reel in the wake of the Patient Protection and Affordable Care Act (PPACA), the question they still beg to question is: How much does health care cost?

END_OF_DOCUMENT_TOKEN_TO_BE_REPLACED 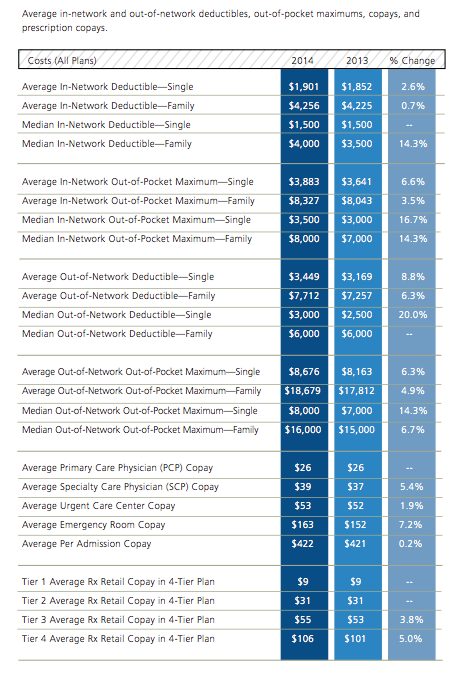 The New York Times recently stirred up a media firestorm when it reported about Harvard University professors who were lambasting the health care increases they were facing this year.